💐Free Shipping On All Orders💐

A yurt is an ancient version of the modern tent. Traditionally, they were used by nomadic tribes across Central Asia and were designed to easily dismantle when a community needed to move from one place to another. Yurts are one of the oldest shelters used by ancient civilizations that are still used today-with some deviations.

Yurts are circular structures that are assembled much like a tent. They are sturdy shelters that work well in extreme weather conditions. These structures are usually constructed from all-natural material, and thus their construction has a small carbon footprint. The circular shape of a yurt also gives you the most internal space in relation to the number of building materials used to construct it.

Although they are traditionally shelters, people also creatively convert them into modern offices, restaurants, and glamping sites. Yurts are becoming increasingly popular as tiny homes for many who are drawn to yurt living. Some national parks or campsites offer yurt rental for those who want to try out yurt camping. They bring inhabitants closer to the earth and are often used by retreat centers and as part of spiritual practices like sweat lodges.

A yurt is an excellent alternative to a tent when you go camping. Because nomadic people throughout history have used it, they are designed for easy transportation. That said, don’t expect a yurt to be as compact as a tent. While tents are created specifically for camping, yurts are meant to be homes and places for a community to gather. That means a yurt offers more space and more options to create comfort when you go yurt camping. They are usually larger than tents and can accommodate more amenities.

You will probably not lug around everything, including your kitchen sink, if you plan on setting up your own yurt. But it is nice to know that you can if you want to. More permanent camping yurts can offer a luxury camping experience while still keeping you closer to nature than a cabin or hotel would. These types of yurts are becoming more and more popular amongst the glamping community.

Depending on the size, yurts can accommodate separate rooms, comfortable beds, bathrooms, kitchens, and even have electricity. Some yurts can comfortably lodge between five and fifteen people, making them ideal if you want to camp with a large group of people. 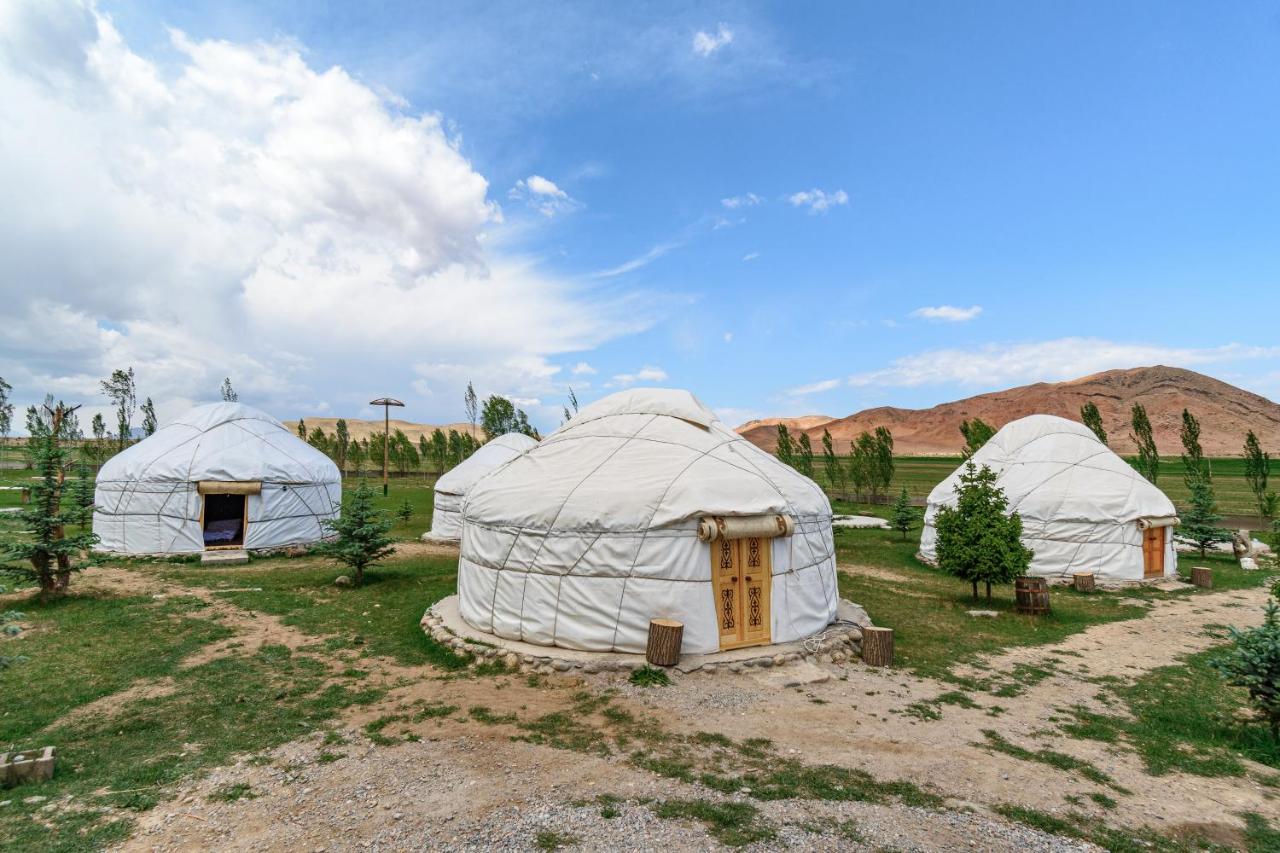 A yurt can take anywhere between half an hour to three hours to set up. This depends on the size of the yurt and the number of people helping. Most modern portable yurts can be erected or broken down in around an hour. While this does seem significantly longer than a traditional camping tent, it is worth the added space and comfort, especially if your camping trip is longer than a couple of days.

Yurts are designed with the environment and elements in mind. They can keep you warm in the winter and cool in the summer. The round shape of the living space means less surface area is exposed to the outside temperatures. It also provides less wind resistance as the wind moves around the curved edges of the yurt instead of catching on straight sides. Yurts are robust and can endure strong winds, snow, and even earthquakes.

Yurt camping gives you the experience of spending time in a Mongolian ger without traveling to Mongolia. It is a fun alternative to tent camping and can add a bit of glam to your trip, especially when you stay in a luxury yurt. Yurts have plenty of space inside and provide ample protection from harsh weather. While they are portable, they are still not as compact as a more modern tent. They would make an excellent home base for longer camping trips but may not work as well if you plan on doing a lot of hiking while carrying your shelter with you.

A short sentence describing what someone will receive by subscribing

We offer free shipping service for all orders

All things camping gear, all in one place

Our friendly team’s on hand seven days a week

Your payment information is processed securely